The jazz world lost one of its most visionary artists Thursday when Ornette Coleman died in New York City, the New York Times reports. Coleman was 85. According to the Times, the cause was cardiac arrest.

Over his six-decade long career, Coleman was a pioneer in the more experimental realms of jazz, branching out into be-bop, free jazz (a term he coined) and other out-there styles, similar to his peers John Coltrane and Charlie Parker.

Born in 1930 in Fort Worth, Tex., Coleman was a journeyman of jazz—literally and figuratively. He started out on the circuit in New Orleans and, after returning home briefly, he ventured out west to Los Angeles, where he played with a rhythm and blues band. It was there, according to Ken Burns’ authoritative Jazz documentary, that Coleman began to hone his style, which mixed country blues with technical jazz theory.

In the ’50s, Coleman moved to the Northeast and it was during a stint living in New York City when he signed with Atlantic Records and released the breakthrough albums The Shape of Jazz to Come in 1959 and Free Jazz in 1960. The latter record, as the Burns’ documentary site notes, “was undoubtedly the single most important influence on avant-garde jazz in the ensuing decade.”

Coleman performed and recorded up until this death. In the ’70s, he dipped into rock and funk styles with the group Prime Time. He also won a Pulitzer Prize for his 2005 live improvised recording Sound Grammar, the first time a recording had won the honor, NPR notes, along with a MacArthur Genius award.

In a 1997 interview with philosopher Jacques Derrida, Coleman looked back on his childhood and how it nearly led him to abandon music altogether.

Hear “Congeniality” from The Shape of Jazz to Come below. 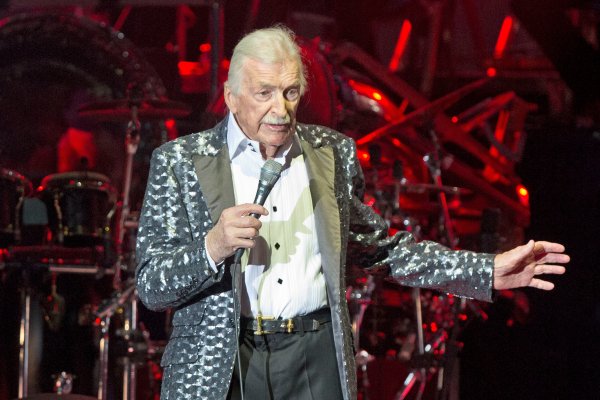