The Piano Guys Take On The Jurassic World Sonatas

The Jurassic World sonatas may have originated as part of the soundtrack to the uber-dino action flick Jurassic Park, but in the skilled hands of internet sensation the Piano Guys, the scores are heart-wrenching and beautiful.

The Piano Guys are part of that rare corner of the internet where truly talented performers become viral video stars. For the uninitiated, the Piano Guys are four Utah dads who started down the road of viral stardom with a series of self-made music videos that offered a virtuosic take on classical music for the internet generation. Fast forward and the Piano Guys’ videos have a staggering 500 million views — their take on One Direction’s “That’s What Makes You Beautiful” alone has 41 million views — and 3.8 million subscribers to their YouTube channel, plus four chart-topping albums and IRL concerts that have sold-out around the world.

Their timely take on the Jurassic World sonatas is just further proof that the Guys know how to tap into the internet zeitgeist. 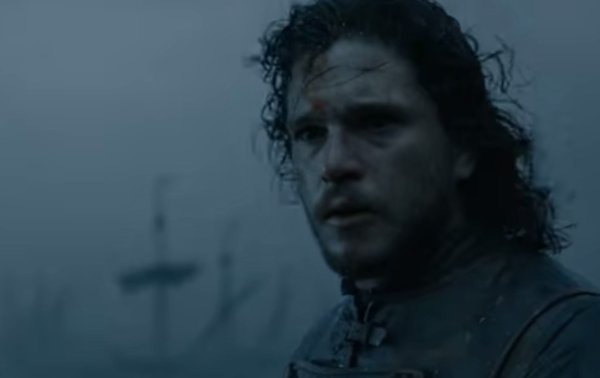 Here's The 'Thriller' Meets Game of Thrones Mashup You've Been Waiting For
Next Up: Editor's Pick