After it emerged Thursday that British character actor Christopher Lee had died, fellow actors and other noted people took to Twitter to mourn the passing of the actor who had appeared in over 250 productions. Lee was known for playing iconic villains such as Dracula, and most recently Saruman the White in the Lord of The Rings trilogy.

Other actors did too:

As well as the man who played James Bond to his eponymous villain in The Man With the Golden Gun:

And even the Mayor of London and the UK Prime Minister expressed their condolences: 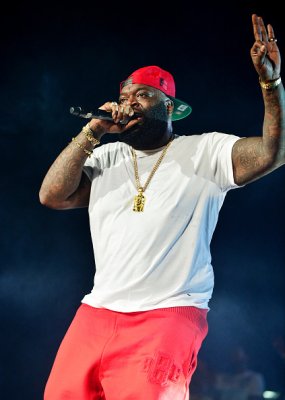