The first Indian advertisement to feature a lesbian couple has gone viral, the Times of India reports, and its creators hope that it will have a positive influence on the way homosexuality is viewed a socially conservative country where it is still against the law.

The commercial, created for the clothing brand Anouk Ethnic apparel, is entitled The Visit and shows a lesbian couple preparing to meet their parents. It has already topped three million views across various forms of social media.

“We tried to avoid the stereotypes associated with gay people,” Avishek Ghosh of the ad’s producers, told the Times. “We tried to give it a candid feel, like it is any other couple being apprehensive about meeting the parents.”

Homosexuality is punishable by up to 10 years in jail in India. In 2009, the Delhi High Court declared that section 377 of the penal code, which criminalizes homosexuality, was unconstitutional. However, the Supreme Court overturned that ruling in 2013.

Homophobia remains widespread. In April, India’s entrant to Mr. Gay World was forced to withdraw from the competition, citing threats to his family. 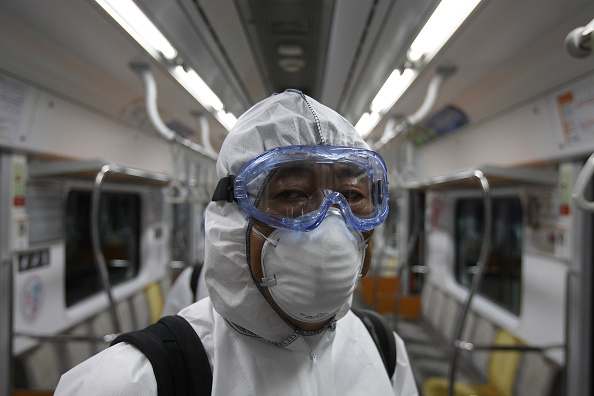