George R.R. Martin is politely asking fans to knock it off.

The author wrote on his blog that he’s been inundated with emails and comments about certain events in recent Game of Thrones episodes, and he would like instead to focus on writing his eagerly awaited next book, The Winds of Winter.

“… Meanwhile, other wars are breaking out on other fronts, centered around the last few episodes of Game of Thrones. It is not my intention to get involved in those, nor to allow them to take over my blog and website, so please stop emailing me about them, or posting off-topic comments here on my Not A Blog….Yes, I know that The Hollywood Reporter named me ‘the third most powerful writer in Hollywood’ last December. You would be surprised at how little that means. I cannot control what anyone else says or does, or make them stop saying or doing it, be it on the fannish or professional fronts. What I can control is what happens in my books, so I am going to return to that chapter I’ve been writing on The Winds of Winter now, thank you very much.”

This season of Thrones has seen more shifts than ever before from Martin’s source material as producers strive to adapt for television the author’s five lengthy published novels in his A Song of Ice and Fire saga (and his two planned as-yet-unpublished novels, as well). Some changes have been met with widespread praise (like Tyrion and Dany meeting in Meereen, something that hasn’t yet happened in the books), while other moves have generated controversy (such as Sansa marrying Ramsay). The Game of Thrones season 5 finale is on Sunday. 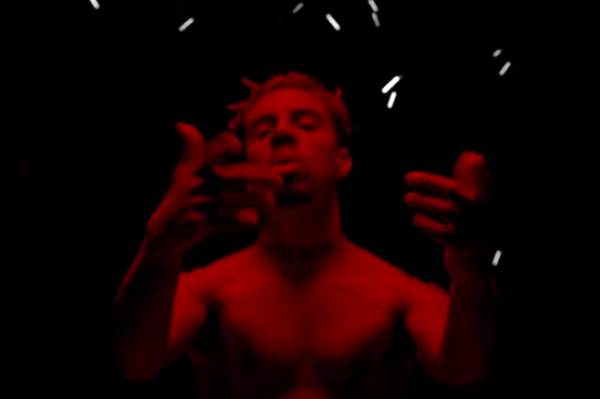