The NBA has signed an exclusive eight-year apparel deal with Nike, commissioner Adam Silver announced Wednesday, making Nike the first apparel company allowed to put its logo on NBA uniforms. The brand’s signature swoosh will begin to appear on all uniforms in the 2017-2018 season.

“As our exclusive oncourt apparel provider,” Silver said in a statement, “Nike will be instrumental in our collective efforts to grow the game globally while applying the latest in technology to the design of our uniforms and oncourt products.”

NBA executives were growing increasingly unhappy with their former apparel provider, Adidas, ESPN reports. The German company focused mainly on the soccer market, and its sleeved NBA jerseys were heavily criticized by American basketball players and fans, including superstar LeBron James. Adidas, which struck an 11-year deal with the NBA back in 2006, preemptively announced in March that it would not seek to extend its contract.

Nike is now the exclusive provider of apparel for both the NBA and NFL; a deal with the latter went into effect in 2012 and extends through 2019.

The world’s largest apparel and shoe company, Nike already controls more than 90% of the U.S. basketball shoe market thanks, in part, to endorsement deals with current and former stars like James, Kevin Durant and, of course, Michael Jordan. 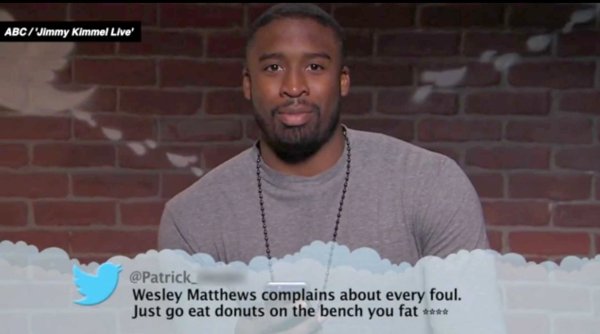