A Nobel Prize-winning British scientist attempted to apologize on Wednesday following backlash over sexist comments that he made about women in his field.

Sir Tim Hunt originally said at the World Conference of Science Journalists that the “trouble with girls” working in science labs was that “you fall in love with them, they fall in love with you, and when you criticize them they cry.” He went on to advocate for gender-segregated labs, adding that he hoped not to “stand in the way of women.” The comments were tweeted by several audience members.

He took back half this statement on BBC radio, saying his remarks were meant to be humorous and apologized if he “caused any offense.” But, he went on to say, “I did mean the part about having trouble with girls…I have fallen in love with people in the lab and people in the lab have fallen in love with me, and it’s very disruptive to the science.”

Hunt, a biochemist and fellow of the Royal Society, was a joint recipient of the 2001 Nobel Prize for Physiology or Medicine.

The Royal Society issued a statement on Tuesday titled “science needs women” saying it did not agree with Hunt: “Too many talented individuals do not fulfill their scientific potential because of issues such as gender and the Society is committed to helping to put this right.” 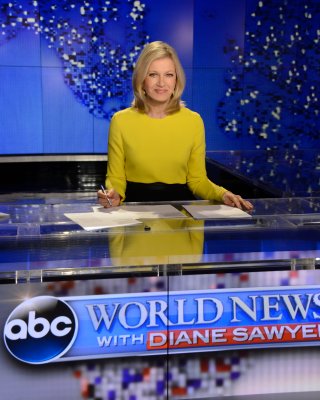 8 Sad Truths About Women in Media
Next Up: Editor's Pick