Here's a Photo of 1,000 Cardboard Cutouts of Nicki Minaj's Butt on the Steps of a Cathedral

As part of a promotion, a Finnish music festival called “Summer Up” claims it has placed 1,000 cardboard cutouts of Nicki Minaj showing off her behind on the steps of the Helsinki Cathedral. The Helsinki news outlet Helsingin Uutiset reports that select cutouts had two-day passes taped to the back of them. The pop star is expected to be the main act for the event, which will take place July 3-4 in Lahti.

One critic has called the promo irreverent: 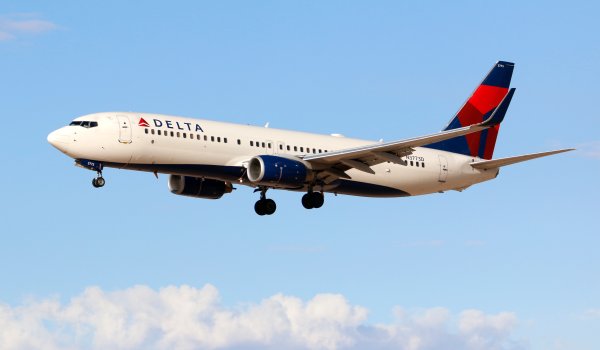 How Delta Will Allow Celebrities to Avoid Paparazzi at LAX
Next Up: Editor's Pick