How That Simpsons Break-Up Will Stand Alongside Other Sitcom Splits

In its upcoming 27th season, The Simpsons is set to split up its central couple, yet again.

Homer and Marge Simpson, who were legally divorced in the show’s eighth season and who questioned their union in the 2007 Simpsons Movie, are to be legally separated next season, executive producer Al Jean revealed. The separation, Jean said, will give rise to Homer’s attraction to a character voiced by guest actress Lena Dunham.

There’s no particular reason for Homer and Marge to get separated now (especially given that they’ve already been divorced and remarried); after that first breakup, which only happened due to a series of contrivances, the couple have stayed together through all manner of financial and child-rearing calamities together.

But divorce on TV comedies is generally taken fairly lightly. Ross Gellar of Friends had three marriages conclude with little real fanfare (first wife Carol has custody of son Ben the vast majority of the time; second wife Emily just disappears; third wife Rachel basically stays pals with Ross until they finally reconcile in the show’s finale.) Frasier and Niles, on Frasier, have both been through at least one divorce by the time the series ended, and all take it very much in stride. Frasier lives on the opposite end of the country from the son he notionally shares with his ex-wife. Ed O’Neill’s Modern Family patriarch only rarely speaks of his ex-wife, despite the fact that he spends so much time with the two kids he shares with her. This goes as far back as The Brady Bunch; the central couple (one a widower, one a possible divorcée whose past is left unwritten) left the past entirely behind them when they got together.

Television comedy is about looking forward to the next plotline or punchline, and it’s no wonder that when divorce comes up, it’s usually to end a plotline that isn’t working, rather than to spark a new one. Ross’s breakup with Emily, for instance, was meant simply to cart Emily off the premises, not to spark a new plotline dealing with Ross’s feelings about divorce. The slate was wiped entirely clean, as it was after Jessa ending her marriage to Thomas-John in Girls or Charlotte divorcing Trey on Sex and the City. In that latter case, at least, Charlotte got to keep Trey’s apartment, but there was little lasting impact on her character; Jessa could be said to have been changed by her divorce, but it was more symptom than cause, and she disappeared shortly afterwards anyhow for a few episodes.

Divorce is one of those aspects of life that, though quotidian, simply isn’t that funny. It’s a good way to clear the decks, and then swiftly move on with little fanfare. (Those comedies that deal seriously with divorce’s aftereffects are, like Louie, the very darkest.) What’s surprising about The Simpsons returning to this well is that the show hardly needs to; it’s not as though Homer or Marge is going to be written off the show. With few exceptions, the show resets back to where it began at the end of every episode.

But perhaps that makes The Simpsons ideally placed to feature divorce; so few comedies deal with the end of a marriage as something other than a way to expediently get someone out of your life forever that The Simpsons‘s reconciliation plotline will, at least, be novel. 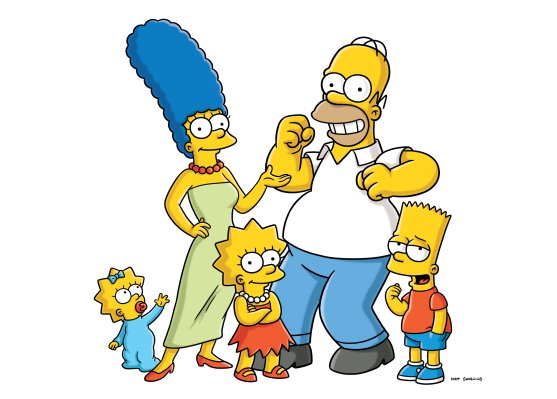 Homer and Marge Simpson Are Splitting Up
Next Up: Editor's Pick