E-cigarette use may be on the rise but isn’t helping Americans kick tobacco addictions, according to new research

A poll of 5,679 Americans conducted by Reuters found 75% of people who use electronic cigarettes or other vaporizing devices continue to also smoke traditional tobacco products. The poll indicates that this population of “vapers” is now up to roughly 10% of U.S. adults and 15% of U.S. adults under the age of 40. This number represents a significant rise from 2013, when the U.S. government estimated the figure to be about 2.6% of Americans. Almost 70% of this poll’s e-cigarette users claim to have started in the last year.

While about 40% of e-cigarette-using respondents said they were motivated to use e-cigarettes because they could be smoked indoors and are cheaper than most tobacco products, a majority of users also cited vaping as a safe alternative to smoking. In fact, researchers have yet to corroborate this. The FDA has even proposed regulations requiring e-cigarette manufacturers to add health warnings to their labels.

Some 80% of respondents also identified vaping as “a good way to help people quit smoking.”

According to the Center for Disease Control and Prevention, 17.8% of U.S. adults are current tobacco smokers. 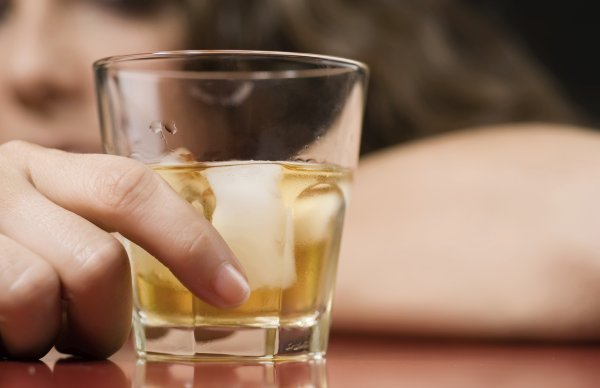