Apple Says These Are the Best Apps of the Year

Apple announced the winners of this year’s Apple Design Awards this week at its 2015 Worldwide Developers Conference (WWDC). The awards are an annual celebration of what the company considers the best iPhone and Mac apps made by outside developers.

12 apps for iOS and Mac ranging from the old-school hopper game Crossy Road to the slick stock trading app Robinhood were recognized for design, creativity, function and personality, according to a statement from Apple. Two of the honorees were student winners: jump-O, a minimalist puzzle game for iPhone and iPad, and Elementary Minute, a quiz game for iPhone and Apple Watch.

Several of the apps were also developed for Apple Watch, among other devices — no surprise given Apple’s love for third-party Apple Watch developers and its efforts to improve the smartwatch’s initially buggy performance. These include Pacemaker, a music mixing app, and Workflow, a personal automation tool.

Check out the full list at Apple’s developer site. 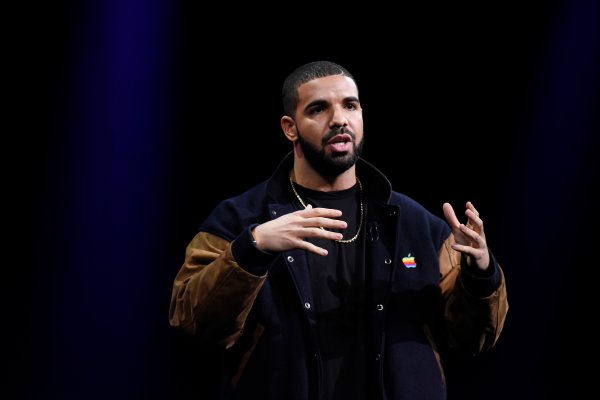 Streaming Showdown: Apple Music vs. Spotify vs. Pandora vs. Rdio
Next Up: Editor's Pick