A woman shops for frozen foods on an aisle across from sodas and other sugary drinks for sale at a superrmarket in Monterey Park, California on June 18, 2014.
Frederic J. Brown—AFP/Getty Images
By Katy Steinmetz / San Francisco

San Francisco lawmakers unanimously voted on Tuesday to put warning labels on all advertisements for sugary beverages in the City by the Bay. This first-in-the-nation law is set to go into effect this summer, which means billboards or taxi-cab ads for Coke or Gatorade will soon bear this message:

The new law, which the mayor has 10 days to sign or veto before it automatically goes into effect, was passed as part of a package aimed at curtailing locals’ consumption of high-calorie drinks linked to health problems such as weight gain and diabetes. The city’s board of supervisors also voted to ban advertisements for sugary drinks on publicly owned property—such as bus stops—and to prohibit the use of city funds for purchasing sugary drinks.

“Today, San Francisco has sent a clear message that we need to do more to protect our community’s health,” Supervisor Scott Wiener, who proposed the warning label, said in a statement. “These health warnings will help provide people information they need to make informed decisions about what beverages they consume. Requiring health warnings on soda ads also makes clear that these drinks aren’t harmless — indeed, quite the opposite — and that the puppies, unicorns, and rainbows depicted in soda ads aren’t reality.”

This victory for Wiener and his allies comes on the heels of a defeat for lawmakers last year, when they tried and failed to pass a tax on sugary drinks through a ballot initiative. (Berkeley, the liberal bastion across the Bay, succeeded in becoming the first city to pass such a tax.) This year and last year, a state lawmaker tried unsuccessfully to pass a California law that would have required sugary drinks or their location of purchase to bear a health warning label, much like packages of cigarettes.

When TIME asked Wiener whether advocates planned to try again for a soda tax, he said there was momentum for more of the same but no firm commitments yet. “There are discussions happening,” he said. “But it’s too soon to say.” 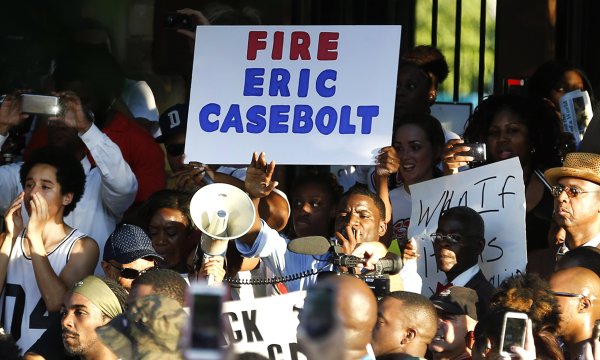