A Texas police officer who was videotaped pulling out his service weapon while responding to a disturbance involving teenagers at a pool party has resigned, his attorney said Tuesday, marking the latest update to an incident that has brought more attention to the national debate on race and police force.

Officer David Eric Casebolt’s attorney, Jane Bishkin, told the Associated Press that her client had resigned from the McKinney Police Department after the incident at Craig Ranch North Community Pool. Casebolt, who is white, had already been placed on administrative leave Sunday after the 7-minute video showed him pushing a teenage girl, who is black, to the ground before taking out his gun when other youths gathered around them.

In a brief news conference on Tuesday, McKinney Police Chief Greg Conley called the officer’s actions “indefensible.” News of Tuesday’s resignation announcement came after new footage, recorded by a 13-year-old, was released and showed a different angle at the scene. 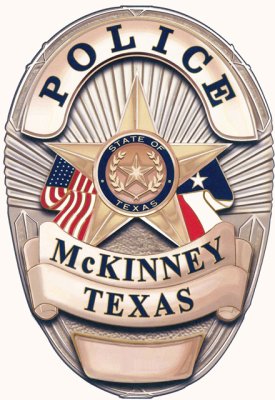 Texas Cop on Leave After Pulling Gun at Pool-Party Brawl
Next Up: Editor's Pick