Here’s What Taco Bell’s CEO Had to Say About the Crunchwrap, Beer, and Tacos

Taco Bell has been in the news quite a bit recently, from the fast-food chain’s ever-expanding breakfast menu to the announcement that at least one Chicago location will start testing alcohol sales.

Taco Bell CEO Brian Niccol chatted with Fortune on Tuesday about some of the recent developments at his company, which is owned by Yum Brands, including the new test location in Chicago’s Wicker Park neighborhood that will be the first Taco Bell in the U.S. to serve alcohol. The store will sell beer, wine, and mixed drinks and it will also have what the company calls an “urban” aesthetic, including exposed brick walls and murals.

Niccol knows it’s no secret that “a lot of people like to have a beer with their taco,” and he said that the company also recognizes the opportunity to better capitalize on younger customers, among whom there exists a well-established tendency to cap off a night of drinking with a few items from the Taco Bell menu. “What we have found is the twenty-something crowd enjoys a beer with their taco and we also have a history of a late-night business where people have had their own alcohol to go with our food,” he said.

But the fast-food chain’s chief executive also stressed that the Chicago testing location is part of a bigger picture that is about much more than booze. Niccol said:

Fortune also asked Niccol about Taco Bell’s push into the breakfast market, which includes a growing list of early-morning menu items such as biscuit tacos and Cap’n Crunch donut holes. The company has high hopes that these items catch on with the breakfast crowd and find success similar to that of another fairly recent menu addition, the company’s line of Doritos Locos Taco, a hugely popular menu item that recently sold its one billionth unit.

Niccol believes Taco Bell’s A.M. Crunchwrap is the best breakfast sandwich on the market and should be the breakout menu star for in that segment:

Taco Bell is also testing an at-home delivery service, along with fellow Yum company KFC, that the company expects will boost sales, particularly to Millennial customers who order from their mobile devices. “It’s actually the number one requested thing we get through social media is Taco Bell delivery,” Niccol said. “If we can deliver Taco Bell, we’ll satisfy a lot of young people in America, that’s for sure.” 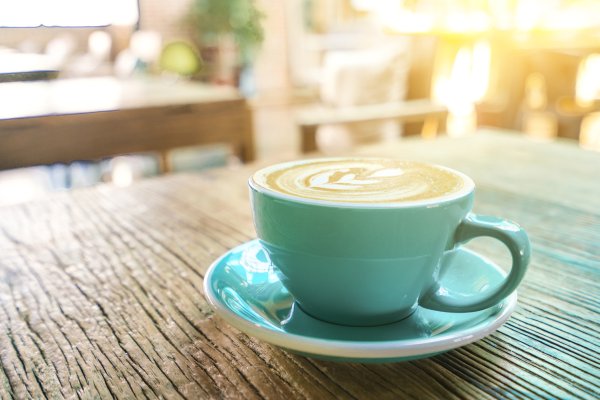