The White House Press briefing room was evacuated Tuesday in the middle of the daily press briefing by spokesman Josh Earnest.

As Earnest took a question from a reporter about recent cyber security breaches at the Office of Personnel Management, the Secret Service entered the James Brady Press Briefing room to give an order to evacuate.

Reporters who had been in the briefing room immediately began live-tweeting the evacuation. The White House has not yet provided details on the evacuation, but reporters at the White House say the Secret Service brought bomb-sniffing dogs to the scene.

Reporters were let back into the briefing room around 2:40 p.m. “We’ll try this again,” Earnest said as the briefing started again.

Earnest said the evacuation came after a call to the local police in Washington around 2 p.m. made a bomb threat.

On Tuesday, Senate buildings were also evacuated because of a suspicious package and bomb threat. According to Reuters, Capitol Police found “nothing problematic.” 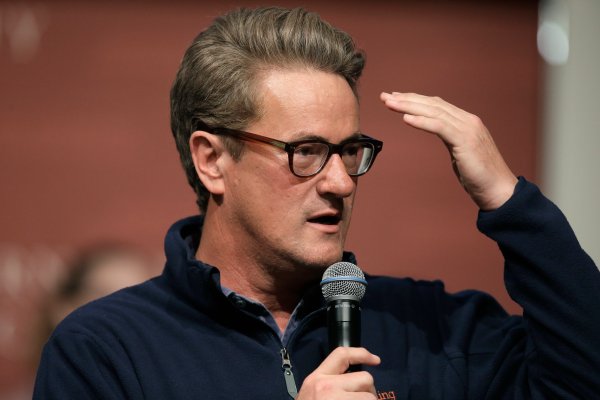