NSA surveillance is going to cost the U.S. tech sector a lot more than originally thought.

The Information Technology and Innovation Foundation (ITIF), a Washington, D.C. -based think tank that advocates for policies that nurture technology innovation, has released a new report in which it raises its previous estimate of how much surveillance by the U.S. intelligence community could cost U.S. tech companies.

In 2013, the non-partisan group estimated that the NSA-related revelations stemming from Edward Snowden’s 2013 leak would scare away foreign customers in the cloud computer sector to the tune of as much as $35 billion in business. The new report says that figure is too low, and that the economic reverberations will “likely far exceed” that initial $35 billion estimate, although the report wasn’t more specific on a final figure.

American tech companies saw a slump in sales after Snowden set off a chain of disclosures that revealed the widespread nature of U.S. surveillance, such as the PRISM program that gave the intelligence community access to private online communications.

According to the report, U.S. companies — including IBM, Microsoft, and Cisco — all saw drops in their sales in China after reports that said the NSA program built backdoors into encryption products. The report says many countries are now looking to enact — or have already enacted — tougher policies for American tech companies operating on their soil. Russia, for example, has enacted laws that require companies to store data domestically. And a new Chinese regulation established this January forces tech companies to submit to audits and build encryption keys in their products.

“When historians write about this period in U.S. history it could very well be that one of the themes will be how the United States lost its global technology leadership to other nations,” the study’s authors Daniel Castro and Alan McQuinn wrote. 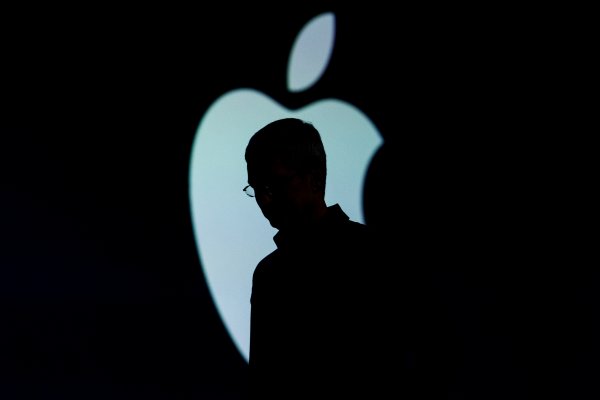 Why We Finally Have the First True 'Smartphones'
Next Up: Editor's Pick