10% of All Uber Rides Happen in China

As popular as Uber might be in your neighborhood, the ride-sharing company is becoming extremely popular in China, according to a report in The New York Times.

Uber provides around 100,000 rides per day in the country, about 10% of the 1 million rides the company gives per day worldwide. These numbers were provided to the Times by two confidential sources, and they have not been confirmed publicly by Uber.

Uber is also investing heavily in its operations in China. The company said it created 60,000 jobs in the country in late May.

Uber is not operating from a position of dominance in China the way it is in the US; there are several local competitors who control much of the market there, the Times notes. 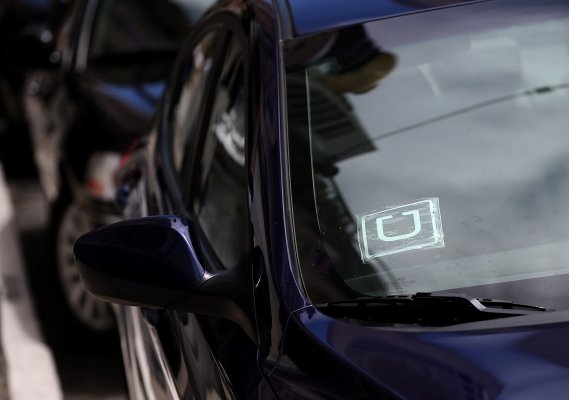 Uber Banned from the Hamptons Just as Summer Starts
Next Up: Editor's Pick