Kalief Browder was only 16 years old when he was jailed in New York City following accusations that he stole a backpack. He denied the 2010 crime and was never put on trial for it, instead spending three years behind bars at Rikers Island—almost two of them in solitary confinement.

According to a New Yorker report on Sunday, a day earlier and about two years after his release, the 22-year-old committed suicide.

Browder had been the subject of a profile by the magazine in October 2014, in which he told of being beaten by guards and fellow inmates. Security footage released in April depicted such attacks, including an incident from September 2012 that showed a prison official shoving him to the ground on the way to a shower.

He had previously attempted suicide, both while imprisoned and after leaving Rikers, and had spent time in psychiatric wards following his release. Last year, New York City Mayor Bill de Blasio banned solitary confinement for 16- and 17-year-olds.

[Read more at The New Yorker] 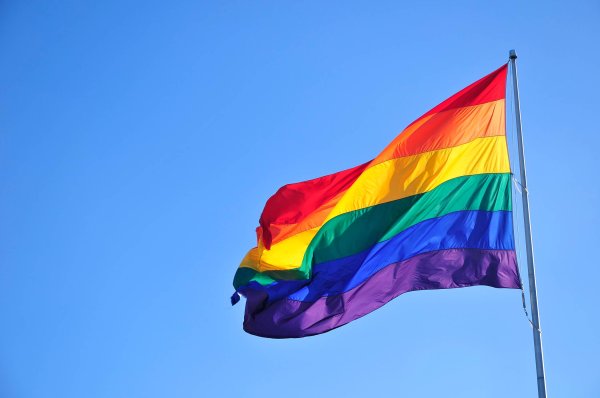 Majority of Americans Say Same-Sex Marriage Is 'Inevitable'
Next Up: Editor's Pick