Laverne Cox attends Netflix's Orange Is The New Black screening and Q&A at the Directors Guild Of America on May 20, 2015 in Los Angeles.
Jason LaVeris—FilmMagic/Getty Images
By Olivia B. Waxman

Madame Tussauds San Francisco announced Monday that it will debut a wax figure of Laverne Cox, star of Orange Is the New Black and a transgender rights activist, on June 26 during Pride Weekend festivities in the Bay Area. It is the first-ever transgender figure in the museum’s history.

June 2015 is already shaping up to be a banner Pride Month for the transgender community since a Vanity Fair cover introduced Caitlyn Jenner (formerly known as Bruce Jenner) on June 1. 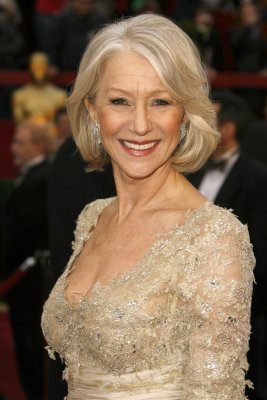 Helen Mirren Is One Step Closer to an EGOT
Next Up: Editor's Pick