Netflix announced Monday that it is producing War Machine, a satirical comedy featuring Brad Pitt. The movie will appear in select theaters and on Netflix online in 2016.

The movie is inspired by the book The Operators: The Wild and Terrifying Inside Story of America’s War in Afghanistan.

“War Machine is a rip-roaring, behind-the-facade tale of modern war decision-makers, from the corridors of power to the distant regions of Americas ambitions,” said Ted Sarandos, Netflix’s chief content officer, in a statement. “Brad and David are a perfect team to make this timely, compelling and entertaining film.”

And here’s the plot of the film, according to Netflix:

Citing other reports, Business Insider wrote that the film, which Pitt is producing and will be available exclusively to Netflix subscribers, was acquired for about $30 million. If correct, that sum would make the movie the biggest feature film acquisition buy for Netflix in its history, the article said.

According to the article:

“We are so excited to be a part of the inspiring commitment by Netflix to produce cutting-edge content and to deliver it to a global audience,” said Pitt in a statement. 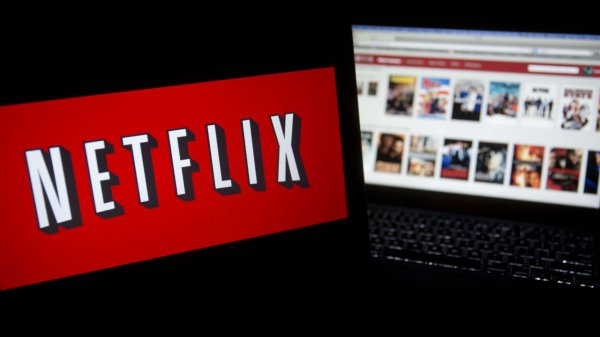 Netflix is testing something you may not like
Next Up: Editor's Pick