The 18-year-old daughter of Queen of Versailles stars David and Jackie Siegel was found unresponsive Saturday in their home in Windermere, Florida, according to officials.

Victoria Siegel was discovered at 2:05 p.m. by deputies at her family’s mansion on Green Island Cove and taken to the Health Central Hospital where she was pronounced dead. So far, the coroner has not ruled on a cause of death.

In a Facebook post Jackie acknowledged her daughter’s death, stating: “It is with great sadness that we ask you to respect our privacy during this tragic time and the loss of our beloved daughter, Victoria. Thank you all for your prayers and for your support. As more information comes out the family will share it, until that time there is no comment.”

Victoria’s father, David, is the founder of Westgate Resorts, which is the largest timeshare company in the world. David and Jackie were featured in a 2012 documentary, Queen of Versailles that chronicled their financial struggles as they built a 90,000 square foot palace they dubbed, the Versailles House. 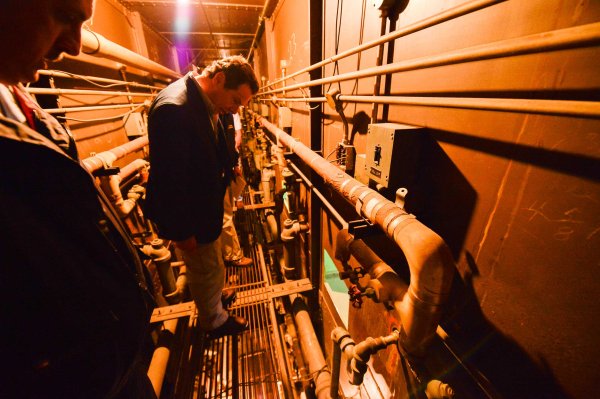 See the Path 2 Killers Took to Escape From a Maximum Security Prison
Next Up: Editor's Pick