This Is the Healthiest Month to Be Born In, According to Science

Read an interview with the study’s author.

Your birthday may be more important than you think when it comes your health.

Scientists at Columbia University used an algorithm to identify “significant associations” between the time a year a person is born and 55 diseases, including ADHD, asthma and heart disease. The new study, which was published in the Journal of American Medical Informatics Association, concludes that people born in May have the lowest overall risk for disease, while people born in October have the highest.

Though previous research had explored the connection between disease risk and birth season, this study confirmed 39 associations as well as laid out 16 new ones. Researchers looked at more than 1,600 diseases and 1.7 million patients treated in New York between 1985 and 2013 to identify the months most associated with asthma (October and July babies), ADHD (November babies, matching a Swedish study), and nine kinds of heart disease. They plan to replicate the study in other locations, to better identify the environmental factors contributing to such disparities.

“It’s important not to get overly nervous about these results because even though we found significant associations the overall disease risk is not that great,” said Nicholas Tatonetti, the study’s senior author and an assistant professor at Columbia University Medical Center. “The risk related to birth month is relatively minor when compared to more influential variables like diet and exercise.”

For more on the study, read an interview with Columbia’s Tatonetti here. 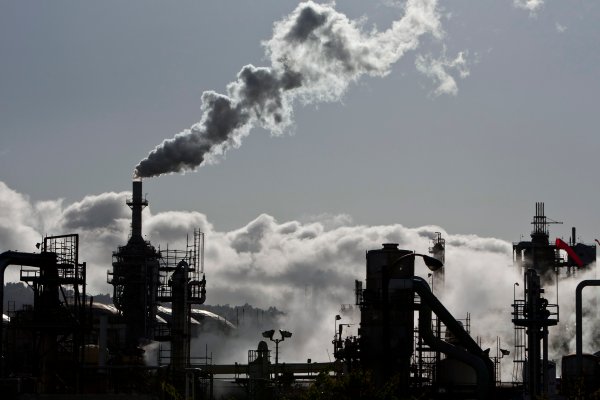 A Little Air Pollution Goes a Longer Way Than You Thought
Next Up: Editor's Pick