Big news, Mac gamers: Metal, the codename for Apple’s pitch to one-up OpenGL in iOS, is coming to OS X, according to Apple software engineering VP Craig Federighi at this year’s WWDC. To be fair, it’s a long-expected move, but one that’s as potentially big news for gaming on a Mac as it was when Federighi unveiled the tool a year ago.

Back then, Federighi claimed Metal would dissolve most of the “thick” traditional layer between games and computing hardware, and replace it with one that offers “near bare-to-the-metal access” to Apple’s processors. Federighi called the performance difference Metal offers “stunning.”

A year later, it’s hard to gauge the impact of Metal’s existence. A glance at Apple’s iOS game store reveals pretty old-scool, non-Metal chart-toppers, from Minecraft and Plague Inc. to Terraria and Angry Birds. But in theory, and accepting Apple’s performance claims at face value, adding Metal to OS X sweetens the pot for intrepid developers looking to get more bang for their buck out of Apple’s Mac hardware.

Will Metal for OS X woo more developmental investors? Perhaps (and speaking as a Macbook user, I can only hope so). The company’s managed to enlist powerhouse game developer Epic to pitch Metal at the API’s unveiling back in 2014, and Epic was back onstage today to trumpet the Mac announcement with a moderately impressive demo.

So Apple’s got the ballyhoo part down pat. All that’s missing? The games themselves. 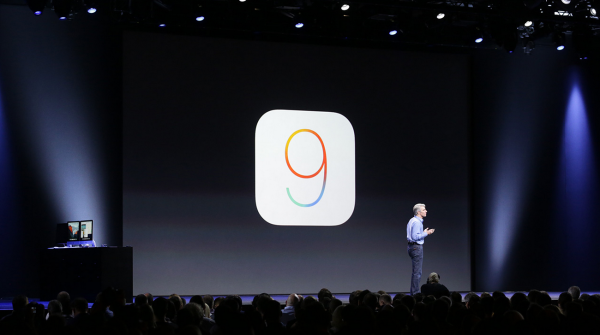 Your iPhone Is About to Understand You Way Better
Next Up: Editor's Pick