Get Your Crayons Ready for a Game of Thrones Coloring Book

Super-fans of the George R.R. Martin series A Song of Ice and Fire and its television adaptation, Game of Thrones, will have a new way to keep themselves occupied between books and seasons this autumn. Bantam Books will publish a Game of Thrones coloring book for adults, tentatively set for this fall, according to the L.A. Times.

Adult coloring books are enjoying a moment of popularity—two are currently among the 15 best-selling books on Amazon. Yet while many in the genre are meant to be a soothing activity for grown-ups, the Westerosi version is likely to include scenes that—if the notoriously bloody books are any indication—feel less calm and more violent.

Bantam tells the L.A. Times that the work will include “45 original black and white illustrations, inspired by characters, scenes, locations and other iconic images” from the Song of Ice and Fire series. In an email to TIME, the publisher said it will feature “art by world renowned fantasy illustrators Yvonne Gilbert, John Howe, Tomislav Tomic, Adam Stower and Levi Pinfold.”

With the news coming one day after a well-liked character’s death on the HBO show, perhaps some fans will find comfort in coloring in their favorite deceased characters on the page. 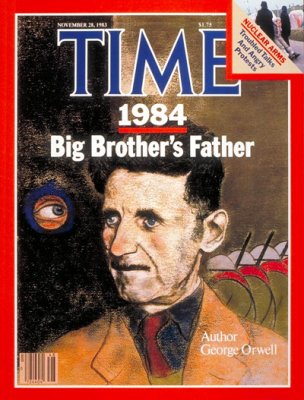