Eight hundred years ago on this day, June 15, King John signed a document that changed the course of history. The Magna Carta limited his own powers and set forth the rights of the people, forming the backbone of English common law.

The anniversary celebration has been going on for months. The British Library is soliciting suggestions for a Magna Carta “for the digital age.” The National Archives of the United States is exhibiting a 13th-century copy of the document, and is even planning to print an image of it onto a birthday cake. There are online quizzes and think pieces and in-depth analyses. There’s even an embroidery version that was created for the occasion.

Which should be no surprise. After all, when Magna Carta turned 750 in 1965, the world went similarly all-out. As TIME reported, “scores of bewigged and berobed British judges” and “dignitaries of foreign lands” made pilgrimage to London to honor the document. Among those dignitaries were some from the U.S., which was cause for the magazine to remind readers of the many links between Magna Carta and the U.S. Constitution:

Other modern principles of law that could be traced to Magna Carta included just compensation and due process. Even though most of the actual provisions of Magna Carta have since been struck from the British books (for example: the testimony of a woman could only be used to imprison a man for murder if the victim were her husband) those big ideas are still valuable today. But just because those constitutional principles stand firm 800 years later doesn’t mean nothing has changed: some in Britain are advocating that it’s time for them to have a written constitution, too.

Read the full story, here in the TIME Vault: What Happened at Runnymede 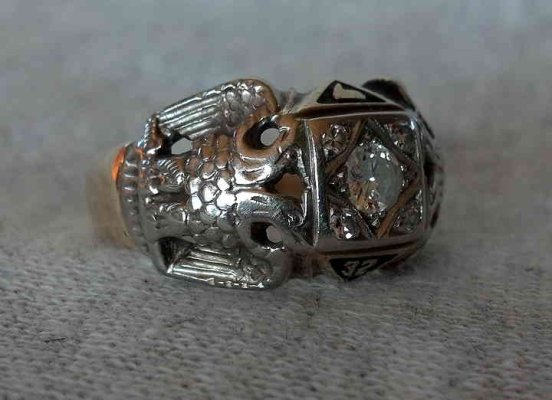 Fight Over Relics of JFK Assassination Sparks Lawsuit
Next Up: Editor's Pick