And yet, despite the passage of time, her story was something new, a different way of understanding the horrors of the Holocaust. “The resulting diary is one of the most moving stories that anyone, anywhere, has managed to tell about World War II,” as TIME’s book reviewer put it, describing the diarist’s experiences:

Many more decades have passed by now—this year marks the 70th anniversary of Anne Frank’s death at Bergen-Belsen—and her father’s decision to execute her wish to have her diary published continues to prove significant. According to the Anne Frank House, it has since been published in 70 languages.

For your security, we've sent a confirmation email to the address you entered. Click the link to confirm your subscription and begin receiving our newsletters. If you don't get the confirmation within 10 minutes, please check your spam folder.
Most Popular on TIME
1
So, Uh, What's Up With GameStop's Stock?
2
No, Trumpism Isn’t Over
3
Could Amsterdam's New Economic Theory Replace Capitalism? 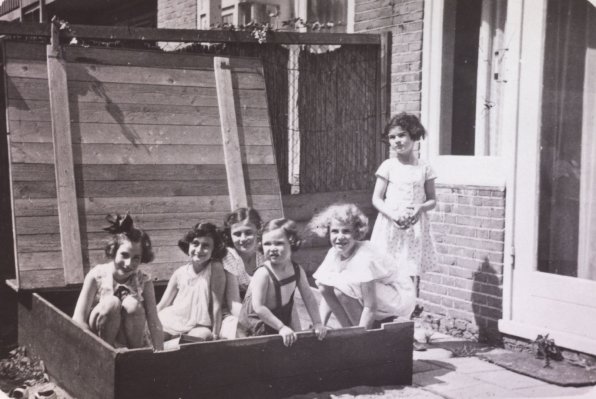 Anne Frank's Friends: Photos of the Girls Who Lived
Next Up: Editor's Pick