Here's Why Merger Approvals Are Getting So Slow

As the number of mergers and acquisitions has rapidly increased in the past few years since the 2007-08 financial crisis, government watchdog agencies have been slower at approving them, The Wall Street Journal reports.

The Journal noted a few reasons why recent mergers have been held in regulatory limbo:

Some atypically long processes could be affecting Denis’ data. Comcast waited 14 months to hear about its bid for Time Warner Cable before ultimately dropping the plan in the face of regulatory pressure. Meanwhile, a review of AT&T’s attempt to acquire DirecTV has been in the works for more than a year. 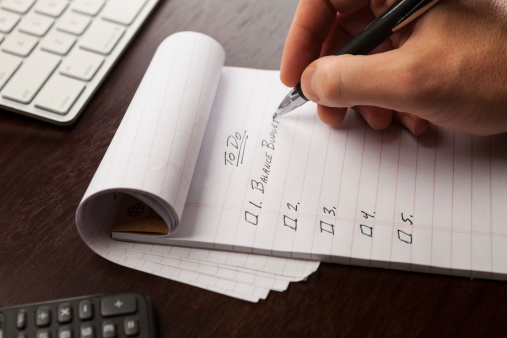 9 Tips to Staying Productive Throughout the Week
Next Up: Editor's Pick