OPEC Set to Play the Waiting Game in Oil Market

An OPEC flag blows in the wind in Oran, Algeria.
Adam Berry—Bloomberg via Getty Images
By Art Berman / Oilprice.com

Following OPEC’s decision not to cut production at its June 5, 2015 meeting in Vienna, oil prices should likely continue their descent that began in early May (Figure 1). Prices may fall into the $50+ per barrel range since there is no tangible reason for their rise from January’s $46 low.

Saudi Arabia’s longer view of demand and market share dominated the decision not to cut.

This shift is at the root of the current price conflict between OPEC and North American oil producers. Since 2008, OPEC liquids production has been fairly flat until mid-2014 (Figure 3). Non-OPEC production outside of North America has been flat. Most production growth has occurred in the U.S. and Canada but it is not only from tight oil.

Lower oil prices over the past year (Figure 4) have not yet resulted in any observable decrease in North American production. Higher prices over the last few months further complicate the situation for OPEC. The global production surplus has gotten worse, not better, in recent months but prices rose based on sentiment.

It is true that U.S. production may be falling but a 3-month lag in reporting prevents us from seeing this. It is also true that OPEC may have limited capacity to increase their production further although Middle East rig counts have never been higher.

The only way for OPEC to significantly increase its market share is to undermine North American expensive oil production with low oil prices for at least another 6 months. This is why a production cut at this time made little sense to them. 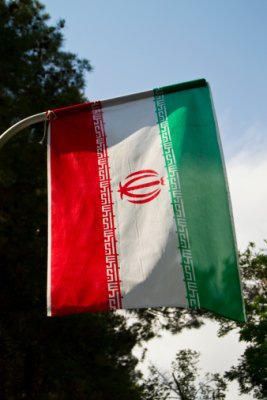 Could Iran Play a Part in E.U. Energy Security?
Next Up: Editor's Pick