David Sweat, convicted in the 2002 murder of a sheriff’s deputy, and Richard Matt, 48, convicted in the 1997 homicide of a New York businessman, were found missing from the Clinton Correctional Facility, located in Dannemora, N.Y., near the Canadian border, during a routine bed check early Saturday morning, according to Reuters and the Rochester (N.Y.) Democrat and Chronicle.

Prison officials told the Plattsburgh Press-Republican that the two men escaped through sewer lines. Officials say they found an “external breach” of the prison’s facilities that allowed the men to escape.

Authorities said that Sweat and Matt are dangerous and should not be approached. 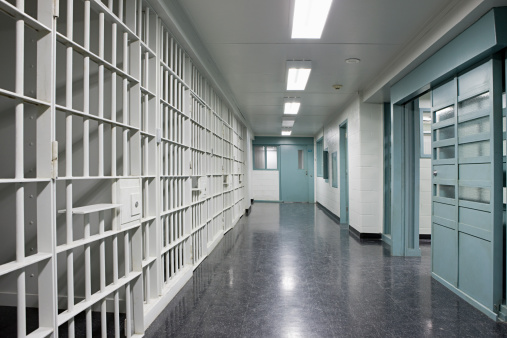 Escaped Prisoner Turns Himself In After 39 Years for the Health Care
Next Up: Editor's Pick