Caitlyn Jenner, who appears on the cover of this month’s Vanity Fair in which she discusses her transition from being Bruce Jenner, was the most searched term on Google this week.

There were more than 10 million searches of “Caitlyn Jenner,” the search engine said, seven times more than Kim Kardashian, who announced she was pregnant for a second time.

Jenner quickly became the most prominent transgender woman following an interview with ABC News’ Diane Sawyer in April revealing that Jenner, formerly Bruce, had always identified as female and was transitioning.

Along with the Vanity Fair cover, Jenner is also starring in an upcoming reality show on E! called I Am Cait. 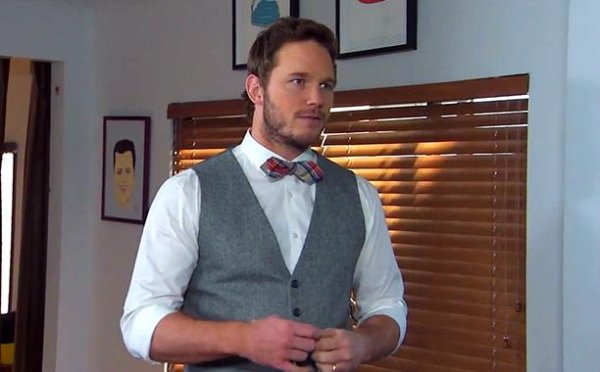 Chris Pratt on His Weight Struggles: 'I Had Real Health Issues'
Next Up: Editor's Pick