A woman who was struck in the face by a broken bat at a Major League Baseball game Friday night has been hospitalized with life-threatening injuries.

Tonya Carpenter, who was attending the game with her son, was hit in the second inning at Fenway Park in Boston when part of the bat used by Oakland Athletics third baseman Brett Lawrie broke and flew into the stands following a ground ball hit to second base.

Carpenter’s family released a statement Saturday, saying she had been admitted to Boston’s Beth Israel Deaconess Medical Center and was in “serious condition.”

Officials delayed the game between the A’s and the Boston Red Sox for several minutes as the woman received medical attention. She was later taken away on a stretcher. In photos and video recordings taken by bystanders, the woman could be heard screaming and was visibly bleeding.

After the game, Lawrie, the A’s third baseman, said it was an unfortunate incident and said preventive safety measures for fans at Fenway Park are lacking.

“You’ve got limited netting here in Boston,” Lawrie said, according to the Boston Globe. “When you’re behind home plate and you’re along the third base side and first base side, you’ve really got to be heads-up for foul balls, anything coming into the stands, because it’s so close there’s really no time to react.”

Alex Merlas, who attended the game, told the Boston Globe that Carpenter was hit in the forehead and described a gruesome scene.

“It was a lot of blood,” he told the Globe. “I don’t think I’ve ever seen that much blood.” 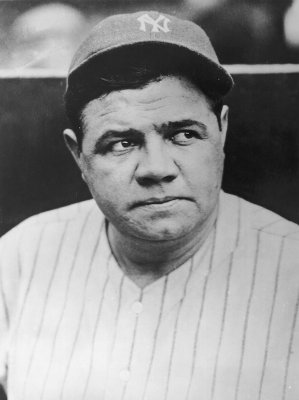