Road safety advocates converged on Congress Thursday to promote a new set of blood alcohol sensors that could prevent drivers from operating their vehicles while intoxicated.

The technology was unveiled by a joint research program called Driver Alcohol Detection System for Safety (DADDS), which brings auto manufacturers together with regulators and safety advocates to work on technological solutions to drunk driving.

The sensors promoted by DADDS could be breath-based, pulling in exhaled air from the driver, or touch-based, and could determine the driver’s sobriety in “less than a second,” according to a video released by the organization.

If a driver’s blood alcohol level rises above .08, the nationwide legal limit, “the vehicle won’t move.” Drivers under the drinking age could face a “zero tolerance” system that powers down for any trace of alcohol on the breath or under the skin. 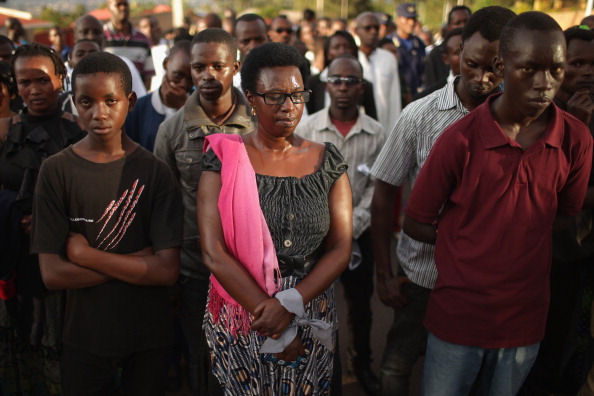 Why Genocide Keeps Happening
Next Up: Editor's Pick