A Connecticut man called 911 Tuesday at 1:30 in the morning because he said his cat bit his leg and drove him out of the house.

Mohammed Lokman told the operator that he and his wife were forced to sit outside in their car for about four hours because the cat was guarding the entrance of their Stamford home, CBS2 reports.

Police advised the couple to give the cat distance, and eventually the two were able to go back inside.

The ferocious feline had apparently just had a kitten, so local animal control representatives thought it was just being overprotective.

Last spring, a Portland, Ore. family called 911 after their approximately 20-pound cat Lux charged at their seven-month-old baby and held the family hostage in their own home. The feline had to go to therapy and became the subject of an episode of My Cat From Hell on Animal Planet. 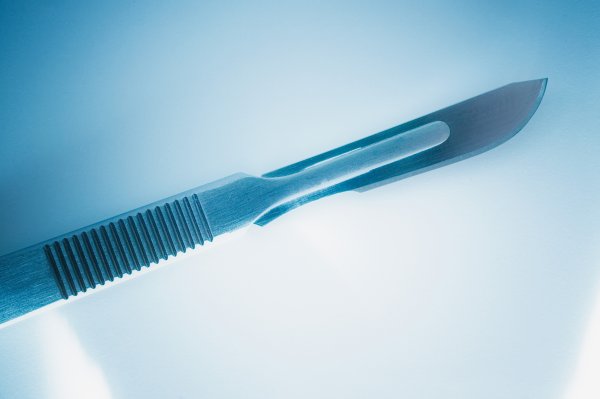