Draco Malfoy Is Turning 35 But J.K. Rowling Isn't Invited to the Party

J.K. Rowling has driven some people crazy with her continuous tweets about Harry Potter. But for super fans the relentless Wizarding World updates are more than welcome, including Rowling’s tweet on Friday that acknowledged the birthday of none other than Draco Malfoy, who would be turning 35.

She’s not invited to the party, and it’s no surprise. In December, during Rowling’s 12 Days of Christmas series on fansite Pottermore, she revealed new information about the character. Though she did explain there is “some unextinguished good at the heart of Draco,” she found herself “unnerved” by the “number of girls who fell for” him.

“Draco has all the dark glamour of the anti-hero; girls are very apt to romanticise such people. All of this left me in the unenviable position of pouring cold common sense on ardent readers’ daydreams, as I told them, rather severely, that Draco was not concealing a heart of gold under all that sneering,” the author wrote.

It’s curious to imagine his 35th birthday party now, which will perhaps include extra shots of fire whiskey and a game of pin the tail on the Hippogriff? 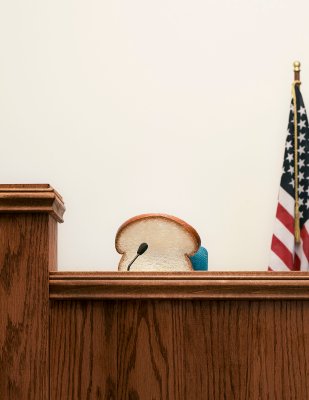 Review: The Gluten Wars
Next Up: Editor's Pick