U.S. National Security Agency (NSA) whistleblower Edward Snowden speaks to European officials via videoconference during a parliamentary hearing on improving the protection of whistleblowers, at the Council of Europe in Strasbourg, eastern France, on June 24, 2014.
Frederick Florin—AFP/Getty Images
By Christopher Matthews / Fortune

President Barack Obama this week signed into law tighter restrictions for the agency, barring the organization from mass collection and storage of American phone records. Snowden, the man who revealed these practices to the public, is in the New York Times Friday, celebrating the work of Congress and the President as a “profound” achievement, and “a historic victory for the rights of every citizen.” Still, Snowden believes surveillance reform has a long way to go.

Here are some other choice quotes from the article:

Check out the full article over at The New York Times. 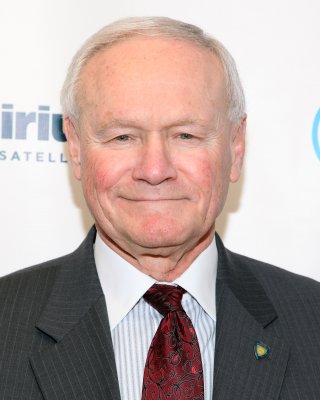 Bad Old Days of Crime May Be Back
Next Up: Editor's Pick