This Tim Cook Prediction May Have Been Wildly Off

Apple CEO Tim Cook gestures on stage during an Apple special event at the Yerba Buena Center for the Arts on March 9, 2015 in San Francisco, California.
Stephen Lam—Getty Images
By Benjamin Snyder / Fortune

Apple CEO Tim Cook didn’t leave much room for imagination when he made a bold prediction in January: “2015 will be the year of Apple Pay.” But fast forward a few months and that doesn’t appear to be the case.

In fact, some analysts believe Cook’s prediction was too optimistic, Reuters reports. Reuters conducted a survey of the nation’s top retailers, and the findings weren’t so rosy. Almost two-thirds of the top merchants surveyed said they won’t be accepting Apple Pay this year.

Still, Apple claims the progress made so far has been a success, citing growing Apple Pay use among top stores. An Apple spokesperson told Reuters that “we’ve spoken to all of the top 100 merchants in the U.S., and about half will accept Apple Pay this year, with many more the following year.”

The main reason some merchants haven’t been accepting Apple Pay? Low consumer demand, little data access from Apple Pay users and cost of installation. Apple announced in May plans to offer a rewards program as part of Apple Pay, which could incentivize more users and retailers to use the service. 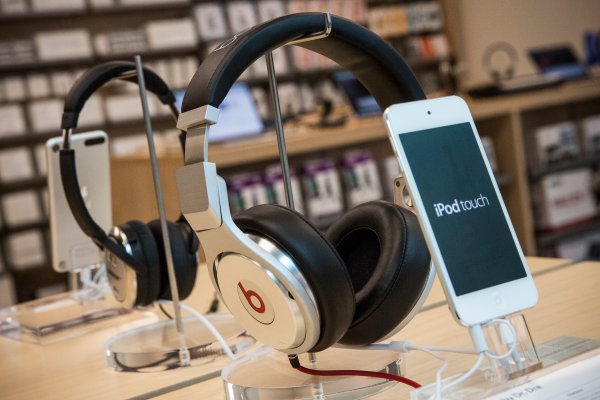 Apple is Still Negotiating with Record Labels Days Before the Deadline
Next Up: Editor's Pick