The U.S. economy added a robust 280,000 jobs in May, and the unemployment rate rose to 5.5% from a near seven-year low of 5.4% in April, according to the latest employment situation report released by the Labor Department.

That number beat economists’ expectations of 225,000, and job gains came from a wide range of sectors, including professional and business services, leisure and hospitality, healthcare, and construction, to name a few.

The jobless rate rose because more people, such as new college graduates, entered the workforce, suggesting growing confidence in the jobs market.

Importantly, the report showed that wages increased by 8 cents per hour in May, and that wage growth has averaged 2.3% over the past year. While those gains aren’t extraordinary, they show that worker pay is increasing slightly faster than inflation, which should help bolster consumer spending and the overall economy going forward.

March’s job gains were revised up from 85,000 to 119,000, but job gains in April were revised down slightly. Overall, revisions of job gains for the previous two months means there 32,000 more U.S. jobs than previously thought. Over the past three months, job gains have averaged more than 200,000 per month, a key threshold that suggests that the weak GDP reading in first quarter of this year is a temporary blip rather than a harbinger of a broad economic slowdown. 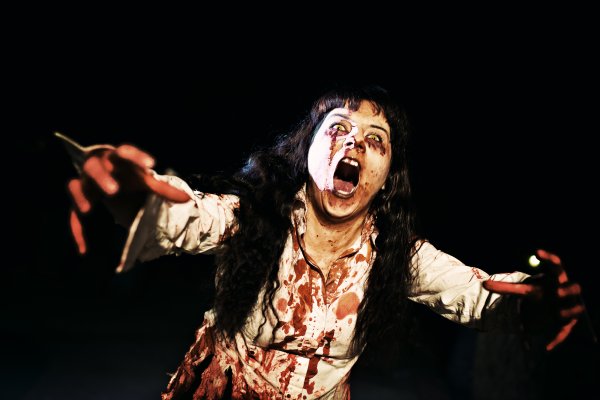 Inventor Raises $120,000 for a Zombie-fighting Tool on Kickstarter
Next Up: Editor's Pick