Facebook Has Just Launched a New 'Lite' Version in Asia

Facebook has launched a new version of its app to enable more more people around the world to use it.

Facebook Lite was launched in Asia on Friday and will become available in parts of Latin America, Africa and Europe in the coming weeks.

The app was launched because many people around the world do not have adequate network bandwidth to use apps like Facebook efficiently. It will allow Facebook to increase its numbers of users and the amount of activity they can carry out. 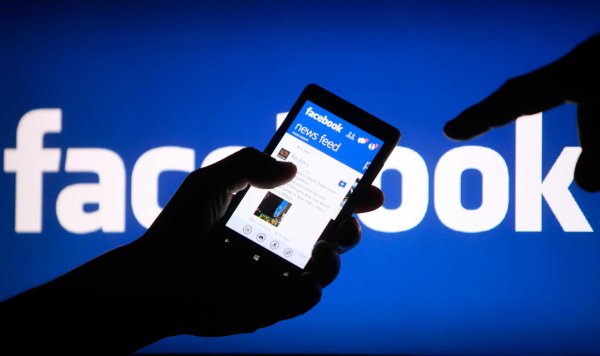 Facebook Users Upset by Video of Baby Dunked in Water
Next Up: Editor's Pick