Inventor Raises $120,000 for a Zombie-Fighting Tool on Kickstarter

Americans have plenty to worry about these days, including terrorism, infectious diseases, to the specter of an 18-month-long presidential election.

But entrepreneurs can apparently move a whole bunch of units playing up fears of completely fictional dangers too. That has been inventor Marvin Weinberger’s strategy. He has raised more than $120,000 dollars in a Kickstarter campaign for his new product called the “Lil Trucker,” which he pitched to prospective investors in a video that shows the tool’s capacity to fight off a zombie invasion.

Despite the obvious practical uses for such a tool, Weinberg “thought that the tool itself needed something pretty sexy to market it,” according to the report. 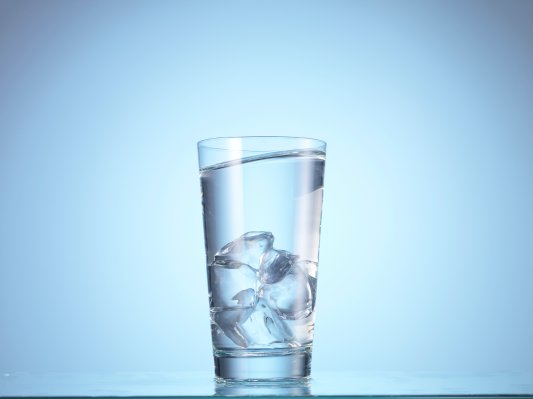 This Is the Most Pointless Kickstarter Project Yet
Next Up: Editor's Pick