News reports in April indicated that 10 men had been convicted and sentenced to life in prison in connection with the shooting of Malala Yousafzai in 2012. But now, it seems eight of those men were actually acquitted.

Several Pakistani officials confirmed to the BBC that only two men had been sentenced, with one blaming misreporting for the confusion. But one public prosecutor had specifically told the Associated Press after the trial (which was held in secret), “It is life in prison for the 10 militants who were tried by an anti-terrorist court.”

The discrepancy emerged when reporters tried to locate all 10 men; the whereabouts of the eight who were acquitted are now unknown.

Yousafzai was targeted by the Taliban at age 15 after becoming an advocate for girls’ education. She and her family now live in the U.K. to escape death threats in their native Pakistan. She was awarded with the Nobel Peace Prize in 2014. 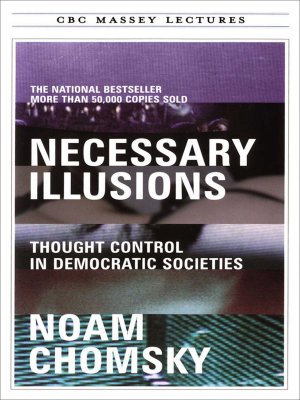 The 8 Most Unexpected Titles on Osama Bin Laden's Bookshelf
Next Up: Editor's Pick