The genetically modified, hybrid dinosaur in Jurassic World is “scientifically more plausible” than the dinosaurs in former films, according to palaeontologist Jack Horner in an interview with the BBC on Friday.

Horner, who has advised on all four Jurassic Park films, believes that creating a transgenetic animal like the one found in the upcoming film is more of a reality than the retrieval of dinosaur DNA, which we don’t have.

“The cool thing about making a hybrid is that we can take a whole bunch of genes from other animals and mix them together to make a new animal, which is actually more plausible than bringing them back,” said Horner.

The Jurassic World palaeontologist is currently trying to recreate a small dinosaur by using chicken DNA. 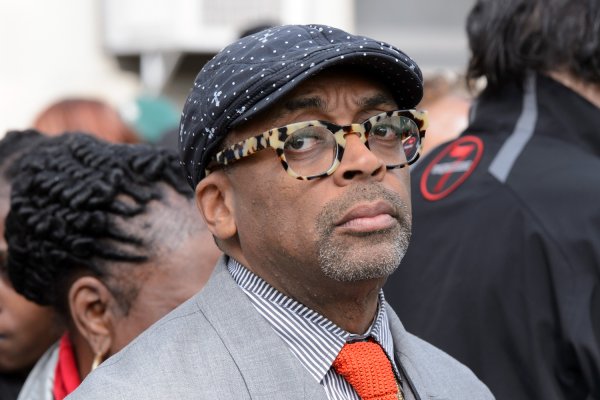 Spike Lee Hit With Trademark Claim Over Chiraq
Next Up: Editor's Pick