A fourth person has died in South Korea after being diagnosed with Middle East Respiratory Syndrome, health authorities have confirmed.

The 76-year-old man passed away Thursday as he was being treated for the virus in a public hospital, the state-backed Yonhap News Agency is reporting.

Public-health officials say five new cases of the respiratory virus have been identified. Forty-one people in total have been diagnosed nationwide with the potentially fatal viral disease.

Officials this week also ordered more than 1,500 people to self-quarantine after they unknowingly attended a meeting with a physician who was infected with MERS.

According to CNN, the doctor attended a symposium in Seoul in late May despite experiencing MERS-related symptoms. He was finally diagnosed on June 1.

The outbreak has introduced large-scale anxiety into South Korea, forcing officials to close more than 1,300 schools and spurring thousands of tourists to cancel scheduled vacations in the country.

“There are a lot people worried about the situation,” President Park Geun-hye told top officials during an emergency meeting earlier this week, according to Reuters. “Everything must be done to stop any further spread.”

Public-health officials have been under heavy scrutiny as they struggle to prevent the virus from spreading on a daily basis.

A leading health expert in Hong Kong told the South China Morning Post this week that South Korean authorities should learn from the city’s own experience battling Severe Acute Respiratory Syndrome (SARS) in 2003 — an outbreak that eventually claimed almost 300 lives in the territory and up to 800 worldwide.

“Hong Kong learned a painful lesson from SARS that scattering patients around increases the death toll,” Ho Pak-leung, a microbiologist at the University of Hong Kong, told the Post, urging transparency and centralizing treatment efforts.

“From now on, Seoul city is embarking on a war against MERS,” said Park, according to Agence France-Press. “We will take swift and stern measures … to protect the lives and safety of our citizens.” 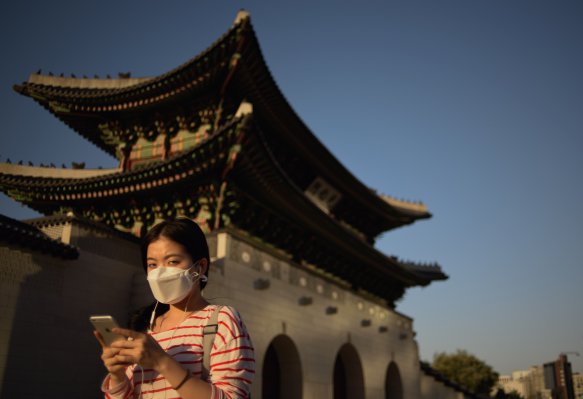