German startup Tado has spent the last three years trying to make heating and cooling systems smarter and more efficient in countries across Europe. But on Thursday, the company debuted a device for the rest of the world including the United States.

Tados’ device lets homeowners automatically control the temperature in their house. Based on a cell phone app, it detects when the home owner leaves and returns, and adjusts the air conditioning accordingly. Tado says by turning off the air conditioning when the person leaves the house, energy use can be cut by 40%, helping to lower energy bills. Tado also pitches its device as a convenience and a way to make homes more comfortable.

Tado’s smart air conditioner is part of a broader push by companies to make the entire home digitally connected with sensors, wireless networks and smarter devices. Big and small companies alike are connecting fridges, ovens, entertainment systems, and lighting systems, and looking to sell consumers on the dream of an ultra convenient, sleek and techie home. The upside of some of these devices is that they can be more energy efficient.

Tado, which introduced the new product at an event in New York, voiced big goals for its new territory. Within the next year, it hopes that its device will be used in at least 100,000 air conditioning units in New York City alone.

The real differentiator with Tado is that it’s a pretty smart device for a decent price: $200. Nest, a smart home device maker owned by Google, sells its rival thermostat for $250.

Tado, sometimes referred to as the European Nest, has raised funding from Target Partners and Shortcut Ventures as well as a Kickstarter campaign. 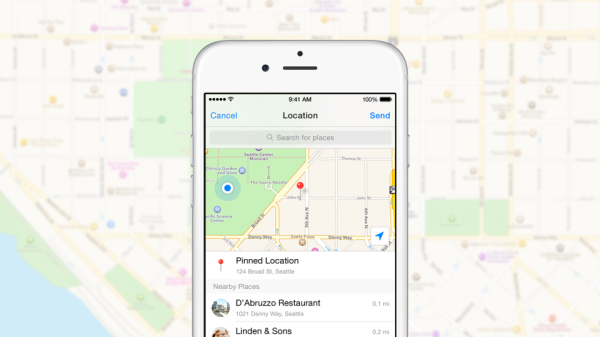 Facebook Messenger Has a Killer New Feature
Next Up: Editor's Pick