You Won't Believe How Many Cars Costco Sells

Discount retailer Costco Wholesale sold almost 400,000 vehicles last year, nearly twice as many as in 2008, according to Bloomberg. That puts it within sight of the No. 1 auto seller AutoNation, which sold 533,000 cars last year.

Part of it is a credit to how easy Costco has made it for shoppers–no haggling, no up-selling, no pressure and at a price less than the manufacturer’s recommended sticker price. In one example cited by Bloomberg, a Costco shopper bought a 2015 Toyota Highlander for $39,000, a $4,000 discount to the maker’s listed price.

Consumers are looking for ways around the traditional car dealership model, as seen by the rise of services like TrueCar that help shoppers compare models and pricing at home. By the end of last year, nearly 65% of car buyers said they used sites like TrueCar.

Costco, which has more than 45 million U.S. cardholders, doesn’t actually profit off its car sales. It’s a tactic to lure and keep more members, who pay $55 annually to shop there. 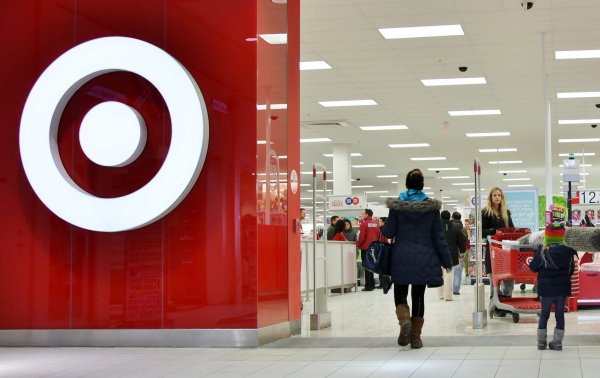 Target Just Quietly Announced its Next Designer Collaboration
Next Up: Editor's Pick