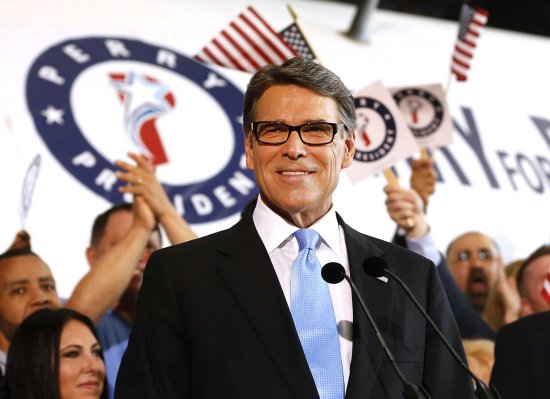 Rick Perry Reboots His Presidential Ambitions
Next Up: Editor's Pick