Why American Express Needs to Up its Rewards Game

American Express has been coasting on its reputation, but it’s time it beefed-up its credit card rewards to keep pace with rivals like Visa and MasterCard, according to Nomura Holdings analysts.

AmEx has long been synonymous with top perks and good customer service. In recent years, however, other companies have come along with higher-reward cards and left AmEx in the dust, the report said.

Currently, Visa and MasterCard issuers JPMorgan Chase and Capital One have the best cards for the rewards, Nomura said. The report, covered by Bloomberg, says it is only a matter of time before savvy consumers catch on, especially in the Internet era where people can “gain increased visibility into the value of their rewards and are intolerant of subpar economics.”

More: Read about American Express on the new Fortune 500.

AmEx, which recently ended its partnerships with Costco and JetBlue, increased its rewards spending 7.3% to $6.93 billion last year. It also announced expanded perks for its Starwood Hotels & Resorts partnership, as well as more reward benefits for its premier gold cards.

However, that may not be enough when new high-value cards like Citi Double Cash and Discover it Miles are hitting the U.S. market with reward values that are 25% to 80% higher than the previous average. 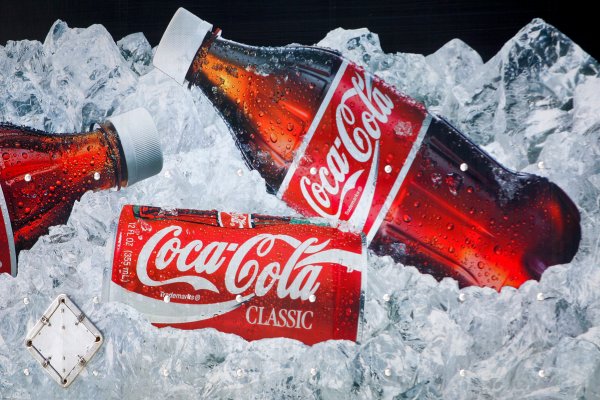 The Iconic Coca-Cola Bottle Is Getting a Surprising Update
Next Up: Editor's Pick