According to ProPublica, which obtained documents from Snowden, in 2012 the Justice Department authorized the NSA to search Internet cables on American soil without a warrant for evidence of computer hacking schemes originating abroad.

The secret memos from 2012 say the NSA could watch Internet traffic flowing to suspicious addresses or containing malware, as well as monitor addresses and cyber signatures. 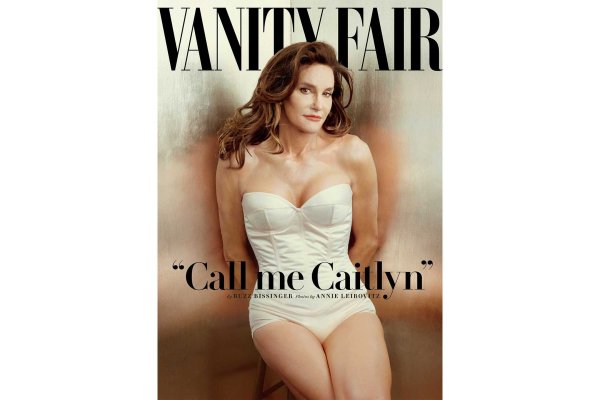 Barack Obama Praises Caitlyn Jenner: 'It Takes Courage To Share Your Story'
Next Up: Editor's Pick