You Can Buy This Outrageous $12 Million Supercar

A 1998 McLaren F1 sports car will soon be auctioned off for millions at Sotheby’s, Bloomberg reports.

The McLaren has been on show on the Upper East Side of Manhattan since June 3 and carries an estimated value of over $12 million. The seller of the car is unknown, but is a private collector from Florida who’s also offloading nine Ferraris and a pair of Lamborghinis. Bloomberg repots the sale is slated to take place during a six-day car-buying event in California.

“The market has remained very strong,” Ian Kelleher, managing director of RM Sotheby’s, told Bloomberg. “People are not sitting on their hands. There are new buyers entering the market and younger collectors whose taste is evolving,” Kelleher added.

The partnership comes as RM Sotheby’s recently sold a $54 million collection of 75 automobiles and associated items, according to Bloomberg. The record for a single car collection is $65.9 million, set by rival auction house Bonhams. 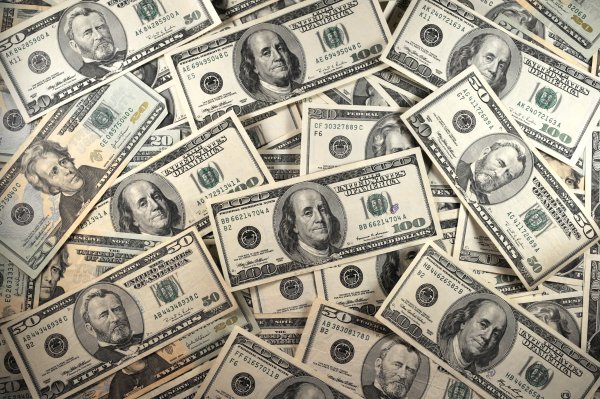 Here's a New Way the Ultra-Wealthy Are Hurting America
Next Up: Editor's Pick