A few months ago, a peculiar photo of Taylor Swift began circulating on Tumblr. It showed her walking backwards through the woods, with a man gesturing towards her. Behold:

Swifties were very confused — and a bit concerned. They posted comments like “Taylor wtf is happening here” and “It’s like she is doing that test that police officers do to see if you’re drunk or not.”

Swift, a big Tumblr user herself, has finally responded. She reblogged the photo and then first addressed the drunk comment with a very well-placed GIF from Bridesmaids. Then she explained what was really going on: 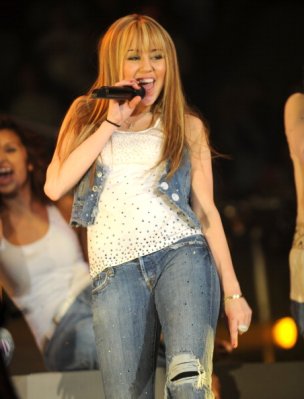 Watch a Young Miley Cyrus Audition for Hannah Montana
Next Up: Editor's Pick