Sexual Violence Against Children Is a Worldwide Problem, Study Says

Sexual violence against children is a global problem — and few receive supportive services exist for its victims, according to recent data released from the U.S. Centers for Disease Control and Prevention (CDC) on Thursday.

The new numbers show at least 25% of females and 10% of males report experiencing a form of sexual violence as a child. The results come from Violence Against Children Surveys that were conducted between 2007 and 2013 among men and women ages 18 to 24 in Swaziland, Tanzania, Kenya, Zimbabwe, Malawi, Haiti and Cambodia. The findings are published in the CDC’s Morbidity and Mortality Weekly Report.

The surveys asked about childhood sexual violence experienced before individuals turned 18. Sexual violence was defined as unwanted touching, unwanted attempted sex, pressured or coerced sex and forced sex. Girls were more likely to be victims of completed acts of unwanted sex than boys.

The study authors report that high levels of sexual violence experienced in children — and low levels of support afterward — can cause a cascade of lifelong struggles, including unwanted pregnancy, depression and disease. “Experiencing trauma as a child can contribute to biologic changes, such as altered hormonal responses as well as mental illness, such as depression, or other psychological changes like poor social relations and low self-esteem, all of which elevate risk for developing chronic diseases,” the study authors write.

The research has limitations, including the possibility that recall might be imperfect among those surveyed and the fact that some people in the study may not have disclosed their experiences. Still, the researchers note that understanding the prevalence of sexual violence can help in the formation of interventions for various countries. 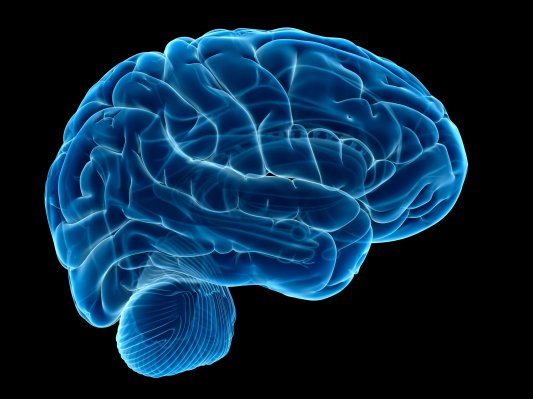 People With Autism May Be Hyperfunctional, Not Impaired
Next Up: Editor's Pick